Is long read range a blessing or a curse? It depends on how you use it. 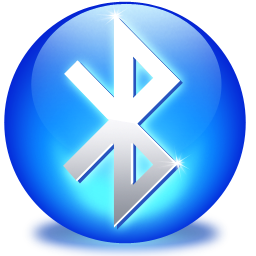 In the early days of Smartphone Access Control, Bluetooth and NFC were competing and had very different offerings. We choose Bluetooth for two reasons. The first was that every Smartphone has Bluetooth, and at the time we were developing the VIZpin solution, iPhones didn’t have NFC. It’s worth noting that while newer iPhones do have NFC, it can’t be used for access control. 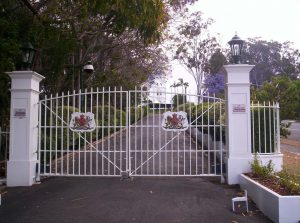 The second reason was the read range. Bluetooth can work up to 30 feet away, which is great for gates and garages. It eliminates the need to mount readers on the outside a building, which can involve conduit, drilling through masonry or otherwise ruining the building’s appearance. A door controller on the inside of a building is also protected from the elements, as well as from vandals and hackers who can “short” the wires and get in.

But, there is a curse. Long Read Range means long read range in every direction, which can be a real security concern with a solution that’s hands-free. That is why, while we could provide a hands-free VIZpin solution, we don’t want to… at least not yet.  The potential of having doors opened accidentally is just too dangerous.

And, while some smart locks claim to be able to sense what side of the door you are on and only 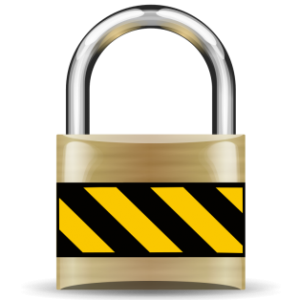 unlock if you’re on the outside, a simple test has shown them to be less than 100% fool proof.  We placed a Smartphone inside a building, and the smart lock thought it was still outside, allowing anyone to simply walk up, touch the lock and be in.